The PR Team is Expanding 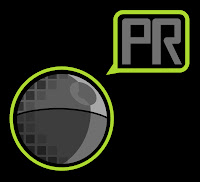 We're getting busier here in a Galaxy Far, Far Away. It seems that since Alderaan "mysteriously disappeared", the PR Team fields more and more inquiries by the day. This morning we had seven emails. SEVEN! Okay, four of them were from incredibly naive Nigerian princes whose money will shortly be put towards funding more Death Stars, but still, we've been swamped.

To that end, the Emperor has drastically increased our funding, thereby allowing us to massively expand the Death Star PR blog team by one. Who will work for free, like the rest of it. And enjoy it. (Hey, when your boss can shoot lightning out of his hands, that's a pretty good deal).

New addition:
Artiste extraordinaire - Scott Morton. Follow him on Twitter and gasp at his graphical prowess at www.scottwearspants.blogspot.com.

Below are some samples of Scott's art. Click for larger versions. 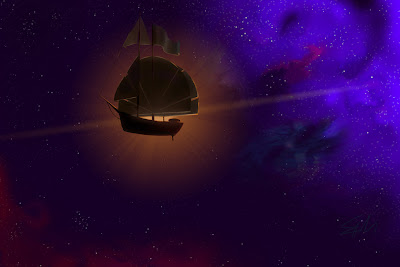 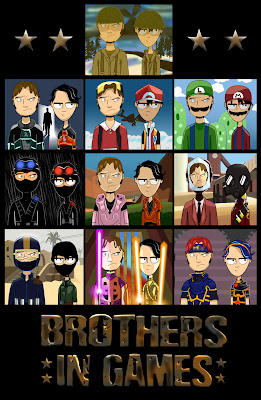 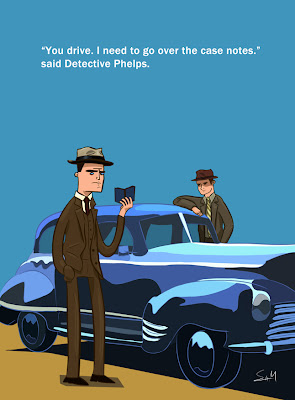 Posted by Robbie Boland at 4:47 AM