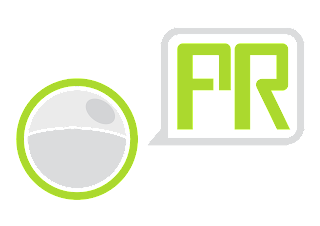 Ever wondered why Luke and Han got a medal for blowing up the Death Star, but when the Galactic Empire blew up Alderaan we were suddenly “evil”? Why is it that everyone knows all about the Rebel Alliance, but next to nothing about the unsung heroes of the other, slightly darker, side?
Isn't it about time that the hardworking, honest folk who call the Death Star home get to tell their side of the story? "Death Star PR" the webseries will do exactly that, giving you a glimpse into what life working in the Galactic Empire's PR Department is really like.
The PR Team's aim is to film a series of “Death Star PR” webisodes in September, to be released in November. Unfortunately, beaming them to your galaxy is expensive and the Empire has too much money tied up in building Death Stars to make it happen. We need your contribution to make the newest addition to the Star Wars saga a reality.
To make a donation, and/or see the full details of the Indiegogo fundraising campaign, click here.
Rest assured evil minions, there are a wide variety of perks on offer for your generosity... not least of which is the continued existence of your planet.
Oh, and make sure to share the campaign with your fellow Sithizens... or else.
Posted by Robbie Boland at 7:13 AM