11 Reasons Why the Doctor Is A Terrible Person 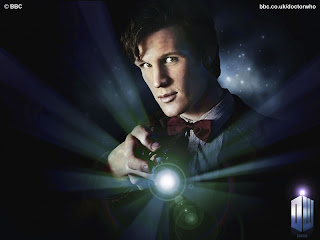 You may think that just because he's saved a few worlds/universes/realities a couple of times, the Doctor is pretty great, but the truth is that the "Mad man with a box" is really a terrible, terrible person. Here are 11 reasons why: 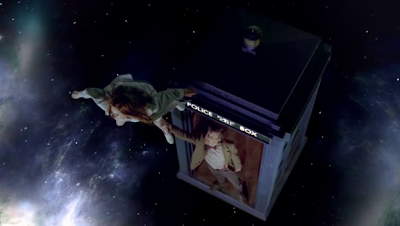 The Doctor travels around in the TARDIS, the most amazing piece of technology the universe has ever seen. Just imagine the advancements he could make in the technological development of planets across the stars if he shared even a fraction of the TARDIS's wonders: no more overcrowding, near limitless energy and universal language translation to name a fraction of the possibilities (without even mentioning virtually instantaneous travel throughout time and space). And this doesn't even begin to cover all of the knowledge he has rattling around inside that giant brain of his.

Genius doesn't quite cover it. The Doctor's probably the smartest man in the universe. How do we know? Because he's constantly telling everybody. There's nothing wrong with being smart (particularly when you harness it for productive things like orchestrating a giant space war so that you can take over a galaxy or two), but you don't have to Time lord it over everyone all the time. Plus, he always speaks in impossible to understand technobabble, gave himself the pretentious title of "Doctor" and feels totally okay about making decisions that will effect entire planets without consulting the natives, presumably because they're beneath him.


Everyone knows the Doctor always saves the day. The Doctor knows exactly how he's going to horribly murder an "evil" alien species and stop their incredibly complicated plot to destroy Earth three minutes after he meets them, but does he ever stop to tell his friends about it? Of course not. He keeps them guessing right up until the moment he turns the reality bomb off at the switch with two seconds to go. Sure, he COULD have done it seven minutes ago and saved you a few heart attacks but where would the fun be in that? 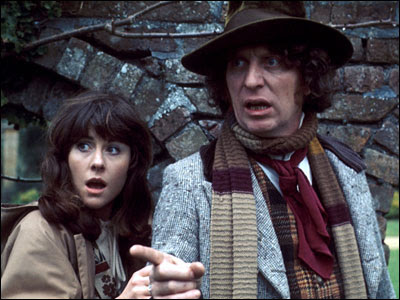 The Doctor is the universe's most famous homeless person. "But he lives in his TARDIS!" we hear you say. Wrong. The TARDIS is a spaceship, a method of transportation designed to get you from A to B, not to be lived in forever. Just because someone lives out of the really big trunk of their really big car doesn't mean they can call it a house. Plus...

7. He always wears the same clothes 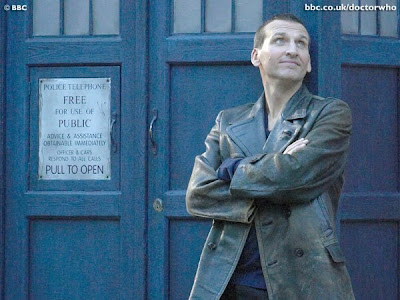 Bow ties and fezzes may be cool, but what's up with wearing exactly the same outfit for years at a stretch? At best, he has many versions of the same outfit (and an extremely worrying form of OCD). At worst, he has just the one, which you have to admit leads to some pretty major personal hygiene problems. 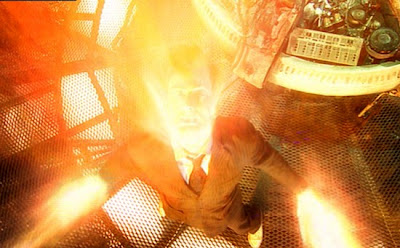 You know what's hard? Dealing with a person who has constant mood swings. And nobody has more ups and downs and loops than the Doctor, except the rides at Disneyland. One minute he's being charmingly eccentric, the next he's manically weeping about being the last of his kind (get over it already! We've all got problems - the PR team is almost out of milk). In fact, he takes insane mood swings to a whole new level by regenerating, literally changing bodies and personalities every few years. Even more confusingly, these regenerations sometimes meet up and talk to one another. Make up your mind/s! 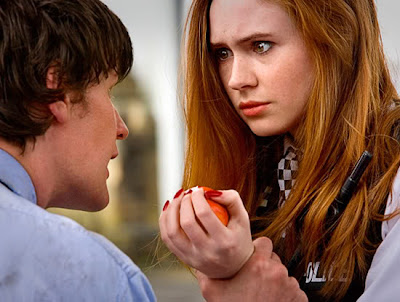 The Doctor is always stealing people away in his TARDIS, which if you think about it, is like a space combivan: beat up on the outside, you can't see into it, it's somehow bigger on the inside and most of the people who get into it are never heard from ever again. Worse, he almost exclusively travels with gorgeous young ladies who are several hundred years his junior. To accurately put that creepiness into perspective, imagine your grandad always asking attractive teenage girls to go on extended holidays with him, except the girls won't be born until the year 2897. That's Sean Penn dating Scarlett Johansson level of disturbing.


Is there a bigger serial pest in the entire universe than the Doctor? Trespassing, breaking and entering, malicious damage of private property, identity theft, misrepresentation and corporate espionage are all a regular part of the Doctor's average day. And it's not like he's doing these things out of some noble reason like trying to feed his poor, starving children. Oh no. Most of the time he commits these crimes because he's bored and hey, it's fun to violate people's privacy, right?


The Doctor has no problems slaughtering aliens (or "monsters" as he calls them) wholesale (see below), but if a human horribly murders an alien, he immediately turns a blind eye, or at worst gives them his patented Heartbroken Doctor Stare™. Likewise, the Doctor goes out of his way time and time again to save humanity... at the expense of poor, misunderstood aliens who may have been trying to take over the world, or maybe just trying to borrow some sugar for their tea.

If wiping out entire alien races on multiple occasions isn't enough to make you a terrible, terrible person, then nothing is. As well as openly admitting to killing his own race, the Time Lords, the Doctor has also wiped out the Vervoids and the Racnoss (to name a few), stopped the Futurekind from ever having existed and taken several shots at permanently exterminating the Daleks. More recently, he's even encouraged the human race to follow his example by subliminally ordering them to kill the Silence wherever and whenever humanity encounters them. What a guy!

1. What has he done for you lately? 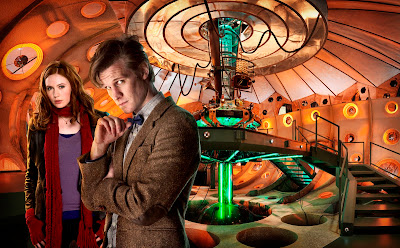 Sure, the Doctor has saved the world a few times but what has he done for you lately? Where was he when your cat Professor Mittens was run over, or you really needed to pop back in time to speak to Abraham Lincoln for a few minutes so you could pass your History exam? In fact, think about every single massively craptastic moment in your entire life. The Doctor could have hopped into in his fancy time machine and stopped all of them, but he didn't. So basically, he hates you personally.
Posted by Robbie Boland at 4:14 PM